Can Tax Cuts or More Spending Break the Capitalist Cycle? 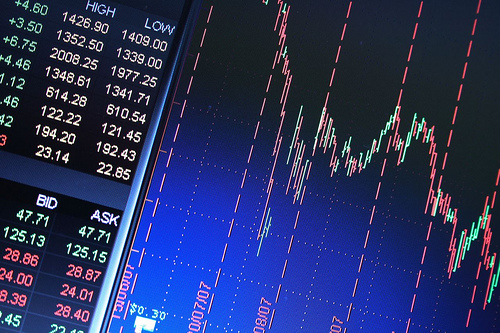 In 2008, America and the world entered into another recession, a financial crisis, or as some would call it a bust. It has been noted by economists for over a century now that the capitalist economy has a tendency to enter into cycles of growth and decline, boom and bust. This most recent financial crisis is not the first nor will it be the last.

When an American turns on his TV today he sees a barrage of bourgeois politicians and propaganda all aimed at resolving the various contradictions within the capitalist system and in essence preventing another crisis in the future. All agree on various topics, at least in theory, for example most politicians and propagandists agree they need to lower the deficit and pay off the debt, but are often at odds as to how. Harry Reid has his jobs bill and Barack Obama has his healthcare, the Tea Party has their… whatever. All these proposals and propaganda fall into two categories—spend more or tax less.

Across America’s political system no phrase seems to be more cliched then the words “tax cut.” Though often associated with conservatives, the notion that if we cut taxes all our problems will go away is nothing new or partisan. In fact, President Barack Obama was elected in part due to his promise to cut taxes for the “middle class.” Though the idea seems great, and receives much support from Americans who simply want higher pay checks, is it really the solution? How does this strategy fair in the longer run? Is higher spending the alternative? Does either strategy do anything to ward off the cycles of boom and bust, success and economic crisis inherent in the capitalist system?

The Nature of Tax Cuts

Cutting taxes necessarily must include cuts in the budget. When no cuts are made, and the budget is not balanced, the tax cut strategy fails in the long term due to the consequences of a crushing debt. We seem to be seeing this in action today. Given the way the bourgeois government is currently run, that is to say with a rather large deficit, balancing the budget is a feat of its own, balancing it and adding additional tax cuts is an entirely different animal. What this all ultimately translates into is cuts in social services to the population.

In the short term, say, conveniently enough, over the course of a politician’s term in office a tax cut may appear to be doing well, but it actually only benefits the richest section of the population. Cutting welfare and social services may cause more people to try and enter the workforce to avoid starvation, but without job growth this does little good. Equally ineffective is public works programs which are rarely profitable to the government, are only temporary and typically wind up being just another expenditure. 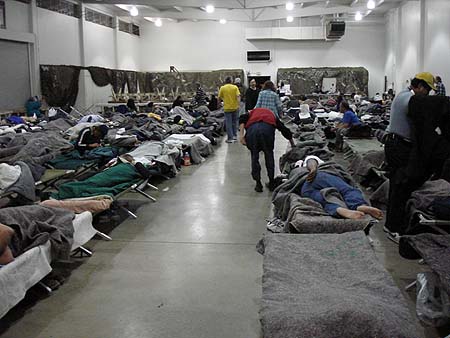 The truth is, there is no conclusive study or data suggesting that cutting taxes does anything to help or hurt the economy in the longer haul. Whatever benefits are picked up by cutting taxes are lost elsewhere. The same is true when it comes to increasing spending. To increase spending one must raise taxes, which takes more money out of the economy, and creates a set of problems on its own. With this in mind, the debate over spending vs. taxation often boils down to a question of who can handle money more efficiently, the bourgeois directly, or its government. This question is of course entirely irrelevant, because there will be financial crisis regardless of who or what “distributes the wealth” in a capitalist society.

An Alternative
Is there then, an alternative to cutting taxes or increasing spending that may help stabilize the economy? Yes—the answer is socialism and central planning. The problem of booms and busts has always existed in capitalist economies. They can happen after a century of tax cuts or a century of spending. Capitalist crisis is a systemic problem that can not be solved by the bourgeois government. 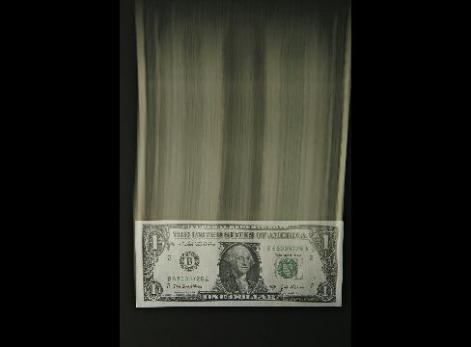 In what ways can socialism and central planning solve the problem? No economy can prosper without a stable and permanent increase in jobs. In short, we need to permanently end unemployment. This feat is not possible in our current system, in which manufacturing is done overseas and the labor aristocracy is ruled by service sector jobs. Socialism means taking control of the means of production, stopping profit motive and expropriating any bourgeois masters. Through this, we can begin to initiate the slow and steady process of restoring manufacturing and productive labor in the USA.

We cannot lie, everyone is going to have to make sacrifices to make America, a nation that for years has lived off products made in other countries and make it self-reliant again, but this is the first step towards a stable solution to the unemployment crisis.

Superiority of a Planned Economy
Central planning that puts an end to the speculation and chaos that is the capitalist economy. It resolves some of the bourgeois contradictions within a capitalist economy that lead to crisis. Further it allows us to prioritize and determine what demands of the nation are most critical and the most efficient means of meeting them. This is absolutely necessary in light of the hard times that are certain to come. While it is true that some small luxuries will have to be sacrificed to make this a reality, some quality and quantity may be lost, and in other cases quantity or quality gained, but we all must do what has to be done to bring the country back to life after years of poverty and decay.

Central planning, the ability to make decisions that may not have been as profitable in the short term for the bourgeoisie and socialization of the means of production come together to make socialism the only solution to our economic woes. Taxing, spending or just simply wracking up a debt just wont cut it, not as long as the bourgeois capitalist system continues to exist. We need a new deal, and by this I do not mean more welfare or public works projects. I mean a socialist deal, one which will not let the American workers down.