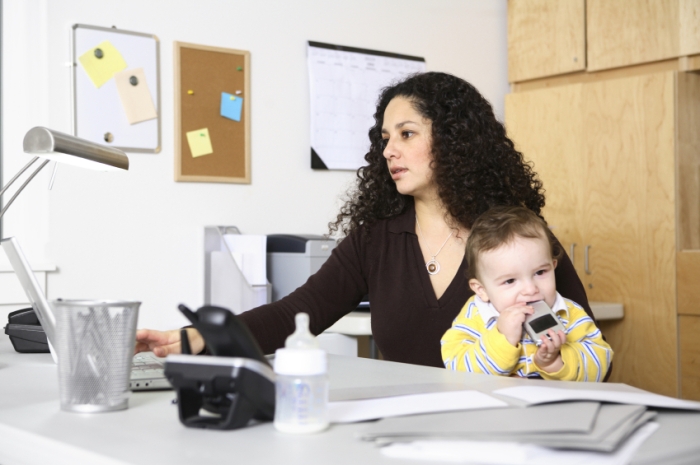 The capitalist system, by its very construction, requires systems of stratification to perpetuate itself. These systems serve many functions, but chief among them is as a means of dividing workers against one another. To distract and befuddle the endeavors of the working class, the capitalists champion reactionary ideological currents that turn the frustrations of the masses of workers onto other workers, rather than against their common enemy, the capitalist class itself. One such system is that of patriarchy, the male chauvinism which serves to place women at all levels of society into a position below men.

There have been many justifications for patriarchy asserted by proponents of gender chauvinism. One frequent assertion is that this chauvinism is “natural” to human beings, and that by our very design systems of stratification and violence based on gender are inevitable. This argument, like other “human nature” arguments, is fundamentally flawed, being that it ignores the social origin for these systems in favor of an arbitrary and intellectually lazy stab at a “human nature” that can be applied regardless of other prevailing factors.

The fact of the matter is that women were not always placed in a position of submission to men. In hunter-gatherer societies, for instance, before notions of private property were ever conceived of socially, women occupied a similar social position to men. When everyone within a community was forced to work to gather food, through hunting game and gathering wild fruits and nuts, the labor of every person was every bit as essential to survival. Out of necessity, everyone contributed their labor to the common need, from the gathering of food and materials to the rearing of children. As a result, these societies were matrilineal (as in, lineage was determined by the mother) and women had a significant role in administrative tasks within these communities.

With the emergence of early agriculture and notions of private property, women were placed into a position of subservience to men. In his work The Origin of the Family, Private Property and the State, Friedrich Engels referred to this as “the world historical defeat of the female sex” as it replaced the once equitable position of women with a system of patriarchy. As private property came to define the organization of society, the role of men as warriors to expropriate and defend property became essential, and lineage based on the father became important for ensuring that property remained in the hands of the sons of its male owners. As property became the new means to social power, women as a property-less group assumed little to no power within society, allowing their social position to be redefined in a manner which suited the needs of male property-owners. As systems of production evolved over time, new definitions of the family and role of women in society were conceived and enforced by the ruling classes.

As capitalism emerged, a new definition of the family came to the forefront, and the role of women was modified to attend to the specific needs of capitalism. The emphasis on a nuclear family unit as a means of production, with a distinction between “house work” and that work which is done in the public sphere for a wage, redefined the status of women as a domestic slave to the needs of capitalist production. While men worked in the factories and fields, women were expected to take care of all other socially necessary labor, from cleaning house to raising children. In this sense, women rendered onto the capitalist class a great service, in that they provided services for free that the capitalists would need to invest their surplus value into. It was not the capitalist who had to raise the children of their workers, clean their homes, offer them sexual services and emotional support. This task fell to women, who were forced into this position of subservience by laws against their industrial participation, attitudes which spoke towards their “inferiority” and a whole host of other economic and cultural restraints on their independence and advancement. The old chains of chivalry and the old definitions of family were replaced with a new patriarchy geared towards the needs of this new system. 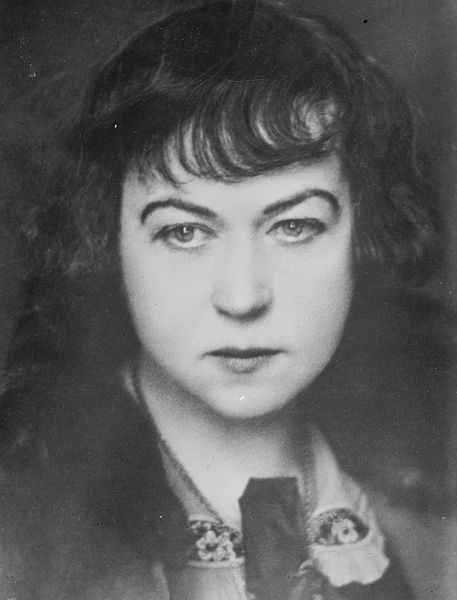 Marx and Engels spoke to this end in the early 19th century, in a time when women were completely discarded in theoretical understanding s of society. Even in an age of Enlightenment ideas, the women’s question was neglected, dismissed, or otherwise characterized in a manner as to make it irrelevant or non-existent. Marxism, however, was the first serious stab at the issue, in that it acknowledged the essential injustice of patriarchy and made scientific assessments as to its origins and the means towards its resolution. Marx and Engels understood the struggle of women to be intertwined with the struggle of workers for emancipation, and later Marxist revolutionaries carried on this understanding in their revolutionary work.

As a result of this understanding, Marxism-Leninism fought in earnest to advance the rights and participation of women in society in a way that had never been seen before. In the Bolshevik revolution, woman cadres and activists played an essential role in the victory of the workers over Czarism and Imperialism. Such revolutionaries as Alexandra Kollontai, who would later become the world’s first female ambassador, fought along with Lenin against the old order. Later, women would play an essential role in defending the new Soviet Union from invasion by imperialist powers. In World War II, for instance, women like Lyudmila Pavlichenko and Zoya Kosmodemyanskaya fought along the Red Army and the Soviet Partisans to challenge and expel the invading Nazis.

In every society that had a socialist revolution, great efforts were made to advance the social status of women, often in societies which were characterized by a particularly low status of women. In Albania, for instance, women went from being considered the lowest level of property to making up a significant percentage of the People’s Councils and People’s Assembly. On the topic of women’s rights, Enver Hoxha once famously declared “The entire party and country should hurl into the fire and break the neck of anyone who dared trample underfoot the sacred edict of the party on the defense of women’s rights.”

Despite attempts at solving the problem of gender inequality through reform, capitalism still creates a situation in which women are subjected to economic, cultural and political domination. Women still make less money, have higher rates of poverty and face a societal chauvinism which seeks to make them into objects rather than respect their inherent humanity. Although blatant discrimination based on gender in employment have been rendered illegal in many cases, the core roots of gender inequality in employment have not been addressed. Legislation that makes it illegal to pay women less for doing the same work as men, even when it isn’t being pigeonholed by a legal system that places the onus on woman workers to find out whether this is happening to them or not (see the case of Lilly Ledbetter) does not address that men and women tend to be found in different professions, and those professions in which women represent a majority are underpaid by the capitalist system.

So called “care work,” which represents socially necessary labor from nursing to teaching, elder care and child care, has been socially fetishized as being the realm of women. It is what is expected of women every day by default, with the sentiment being that women are somehow natural “nurturers” and thus must be expected to this work at lower wages. The assumption is that this labor of “caring” is “unskilled” and can simply be demanded of women. Not only are women expected to wait on their husbands and children hand and foot without pay, they must also wait others for a pittance. This is the economics of capitalist patriarchy: if it doesn’t make a profit, make women do it for less.

This ideology of the obligatory social mother figure, wiping the backsides of society for it, is reinforced through a culture which fetishizes domesticity in women. Household products are often hawked with commercials depicitng the “contented mother” character whose only problems are cutting through the grease on the dishes she’s scrubbing, driving her children to soccer practice and prepairing dinner for her husband. Not much has changed in advertising since the 1950’s, where domestic violence against women was a recurring gag in television sitcoms. In some respects, the new patriarchy has surpassed the old patriarchy in its perversion.

In the old capitalist patriarchy, domesticity was all that was demanded of women. They were to cook, clean, care for children and be submissive to her male counterpart. Every effort was taken to limit her industrial participation in favor of prioritizing her home-making obligations. Now, however, not only must women be the at-home mom. They must also be the business-saavy, child-transporting, non-aging, trim and slender sexual vixen who does it all and more. Every magazine, every film and television show demands absolute perfection in every regard. Men can be lazy, unshaven, overweight and under-dressed, yet women must constantly be painted and powdered, fit and well dressed, line-less and wrinkle-less. To not live up to this unrealistic expectation is to fail and, as a result, women are culturally beaten into submission by a patriarchal norm that shackles them to the expectations of their male counterparts.

What’s worse than the everyday oppression of women in advanced-industrialized countries is how imperialism has and continues to utilize sexual violence as an essential component to its colonialist ambitions. Rape, for instance, is a frequent occurrence in colonialism and in imperialist wars which seeks to impose the domination of an occupying force uppon the occupied. This is a crime that has been a frequent theme in capitalist domination, and despite all of the apologism for imperialism as being a force that wants to “defend the rights of women,” the reality is that this “defense” entails creating the situation in which women must be made to live in fear. The recent legalization of rape in Afghanistan speaks volumes toward this end. As well, women’s reproductive freedom is frequently constricted by colonialist and imperialist powers. In some cases, obligatory hysterectomys have been given to women in indigenous communities seeking health care. The domination of women, their subjugation to the desires of imperialism and colonialism, necessitates sexual violence in many forms and is inevitable in imperial capitalism.

In order to end the systems of stratification that capitalism creates, capitalism itself must be targeted for a full-scale assault by the proletariat. Gender chauvinism is one of these systems. The oppression of women under capitalism cannot be solved within capitalism: working men and women must unite for the purpose of breaking the common chains which bind them.