The Case of Oscar Grant

On the early morning of New Year’s Day 2009, Oscar Grant, after being detained along with a group of his friends by police officers of the Bay Area Rapid Transit Unit, was fatally shot in the back by officer Johannes Mehserle when he was handcuffed and laying face-down on a train platform.

When facing charges of second-degree murder in the ensuing court case, the defense made the arguments that Oscar Grant was violently resisting arrest, that Mehserle had meant to use his taser instead of his gun, and lastly that Mehserle’s actions “lacked malice,” and therefore somehow did not qualify as murder. Back in June, before the trial had begun, Mehserle’s attorney Michael Rains successfully sought a change of venue for the trial, claiming that an impartial jury could not be found in Almeda county where the case was filed. 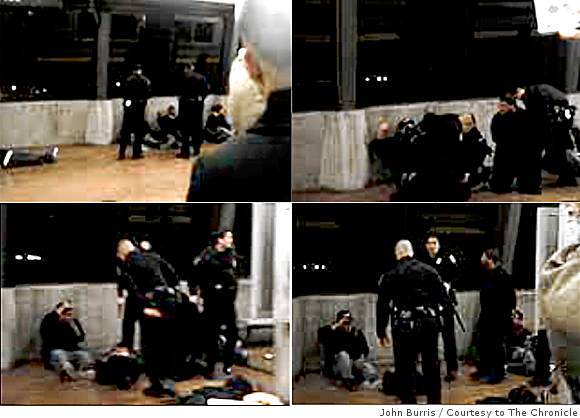 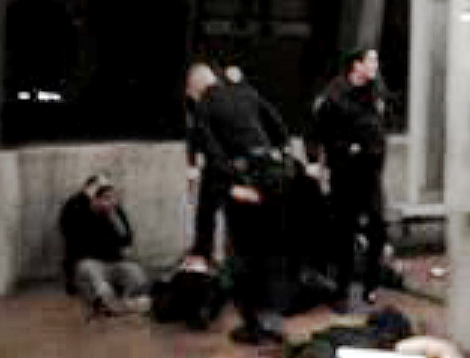 In the end, Mehserle was convicted of involuntary manslaughter and acquitted of the murder charges, a slap on the wrist punishment that sparked protests and eventually riots. The case drew national media attention, confronting American society with another example of the systematic police brutality towards minorities inherent in the capitalist order.

Nevertheless, amongst the ideologues of the capitalist media, any connection of the Oscar Grant case to any sort of wider social context that takes into account the history of this systemic discrimination was dismissed as “race-baiting” or “playing the race card.” This line of argument, however commonly touted whenever an incident of racially-motivated police brutality occurs, is completely absurd, as it observes the case as an isolated incident. Even if Mehserle had truly mistaken his firearm for a tazer, however preposterous the idea, it does not change the fact that it fits into a much larger ongoing narrative of police violence directed against the communities of blacks and other oppressed groups, with such recent examples as the Sean Bell shooting three years prior or the Rodney King beating in 1991.

This case also calls into consideration broader problems with the American justice system, and the way that the phenomenon of criminality is interpreted through the individualist ideology of the ruling class. During the case, Mehserle attempted to have the judge present information regarding Grant’s criminal background in an attempt to sway the jury. Historically, in cases regarding police brutality such as this, apologists have always appealed to the so-called difference in character between the police and their victims as a justification for leniency.

Under bourgeois legal equality, the character of Oscar Grant, a black man with a few petty drug offenses, will always compare unfavorably with that of a white police officer, because bourgeois legal equality is callous to the fact that it is poverty and discrimination that drives marginalized groups to criminal behavior in the first place. It is the very nature of capitalism to create stratified class and race hierarchies which render itself incapable of living up its own lofty promises of political liberty. 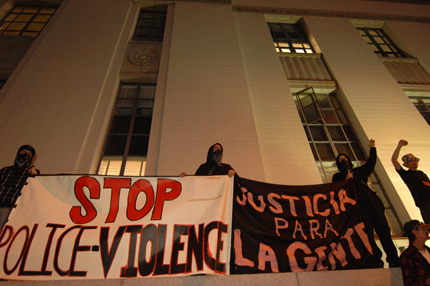 As part of our general goal of eradicating oppression and exploitation, American revolutionaries have a special task; not only to respond with a show of solidarity when police brutality affects oppressed communities, but to raise awareness of the total bankruptcy of the capitalist legal system and propose a new socialist justice.

Video: the Execution of Oscar Grant