Probe: US Burned 100 Qurans in Afghanistan in February 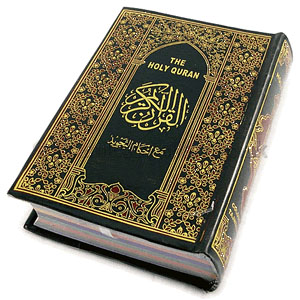 The investigation into February’s huge scandal in which US soldiers burned copies of the Quran at the Bagram Air Force Base in Afghanistan has come to an end, with officials concluding that the action was far greater than anyone thought.

According to investigators, the troops actually burned some 100 copies of the Quran in the incident, which sparked mass rioting across Afghanistan and which led, after “consultations” to something of an apology from the Obama Administration.

And just like the Marines who are getting off more or less scot-free for desecrating corpses in Afghanistan on video, as was announced earlier today, those responsible for the Quran burnings likewise will not face any criminal charges.

Officials say six Army soldiers involved in the burnings received “administrative punishments,” likely little more than a reprimand, while a Navy sailor involved ended up entirely off the hook, with no reprimand at all.