Home › International › Afghanistan › US use of truth drug revealed

US use of truth drug revealed 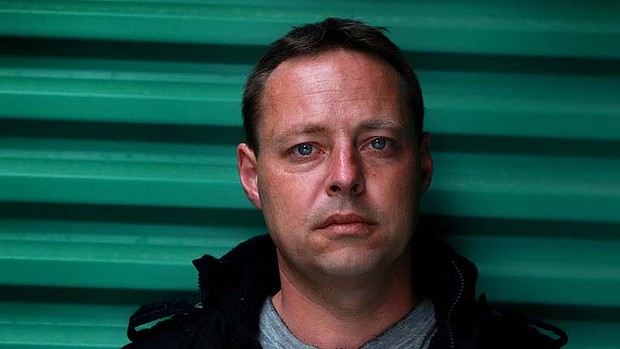 New evidence has emerged that all Guantanamo Bay detainees, including David Hicks, were drugged involuntarily with a substance that has a long history as a truth serum.

Recently declassified US documents revealing medical procedures have shown that scopolamine was administered to all detainees taken to the Cuban detention centre.

The documents, which were standard operating procedures for nursing staff, were obtained by the independent US news outlet Truthout, and reveal that the rationale for the drug’s use on all detainees was to prevent motion sickness.

However, US military experts have said that scopolamine is not recommended for motion sickness because of its severe side effects.

The US government has not responded to questions by The Sun-Herald about drugs given involuntarily to detainees.

The Sun-Herald revealed this month that Mr Hicks and other detainees were drugged against their will with unknown substances and that detainees’ medical records were incomplete, with the names and dosages of drugs removed.

Details of the mistreatment of Mr Hicks were about to emerge publicly for the first time in legal action, by the federal government, to stop him receiving revenue from his book Guantanamo: My Journey, until the government abandoned the case.

Witnesses and previously secret documents were to have backed up Mr Hicks’s long-held claims of abuse. Commonwealth prosecutors decided that the proceeds of crime case would not stand up in court and dropped the action.

Details about the use of scopolamine emerged last week.

Mr Hicks has told The Sun-Herald he was given a drug during his journey to Guantanamo Bay that left him drowsy and disoriented.

He said it was administered by injection, not a patch behind his ear as is described in the standard operating procedures.

Information released by the US spy agency, the CIA, has revealed that because of its many undesirable side effects, scopolamine had been disqualified as a truth drug.

It listed its most disabling side effects as hallucinations, disturbed perception, headaches, rapid heartbeat, and blurred vision.