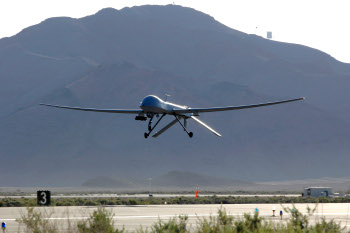 A three-judge panel at the US Circuit Court for the District of Columbia has reacted with skepticism to the CIA’s claims of secrecy in response to ACLU requests for information related to the use of drone strikes worldwide.

Judge Merrick Garland in particular seemed baffled by the CIA’s claim that it can neither “confirm or deny the existence” of the program, citing speeches by a number of Obama Administration officials including John Brennan where they openly acknowledged and defended the program.

Assistant Attorney General Stuart Delery rejected Garland’s questions, saying that Brennan’s comments “aren’t sufficient” to prove that the CIA is involved in the drone program because the US has several other spy agencies.

The ACLU has been seeking information related to the program since January 2010 through Freedom of Information Act (FOIA) requests, which have inevitably led to lawsuits as not only has the Obama Administration refused to turn over documents, but have refused to admit that the documents even exist.

Like Loading...
‹ The war between the civilised man and the savage
PTSD Counselors Forced to Attend Anti-Union Meetings on Troubled Army Base ›