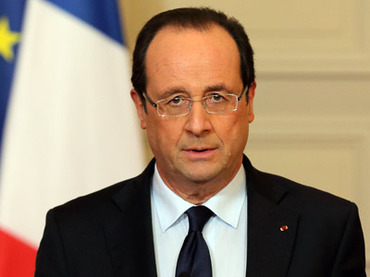 France has begun an operation to push back rebel forces in Mali. A state of emergency has been declared throughout the country.

“French forces brought their support this afternoon to Malian army units to fight against terrorist elements,” French President Francois Hollande said in a statement. “This operation will last as long as is necessary.”

Earlier Friday, Hollande vowed to stop the advance of al-Qaeda linked rebels who control northern Mali and have headed south in recent days.

In a speech to France’s diplomatic corps, the leader said he was ready to respond to Mali’s call for help.

France “is prepared to stop the terrorist offensive,” Hollande said. He did not provide any specific details.

It comes just one day after Hollande’s Malian counterpart, Dioncounda Traore, sought help from France in order to stem the rebels’ advance. The two leaders will meet in Paris on Wednesday, a French diplomatic source told Reuters.

The UN Security Council has also called for a ‘swift deployment’ of foreign troops to Mali. It has approved plans to send some 3,000 African troops to recapture the country’s north.

Until now, France and other EU nations have limited their plans for assistance, offering only training and logistics to support Mali’s army.

Meanwhile, France’s Foreign Ministry has issued a travel alert for Mali, advising its residents to leave the country.

Women hold banners urging national talks to end the political paralysis in the south of Mali, in the capital Bamako January 10, 2013. (Reuters/Francois Rihouay)

“Due to the serious deterioration in the security situation in Mali, the threat of attack or abduction is growing,” the ministry said. “It is strongly recommended that people avoid unnecessarily exposing themselves to risks.”

Extremists, which have controlled the country’s north for months, captured the city of Konna on Thursday.

“We are actually in Konna for the jihad [holy war],” spokesman for the Ansar Dine militant group, Sanda Abu Mohammed, told AFP.

Ansar Dine and Mujao have controlled most of northern Mali since last April. They formed an alliance with Tuareg rebels following a military coup in March.

However, their alliance quickly collapsed, with the Islamists capturing the area’s urban centers and marginalizing the Tuareg rebels.

The Islamists have been accused of war crimes and attempting to impose strict Sharia law throughout the region, harboring fears that the area could soon become a hub for al-Qaeda linked militants.

The rebels are currently threatening the take over the city of Mopti, which would leave the capital Bamako more vulnerable. 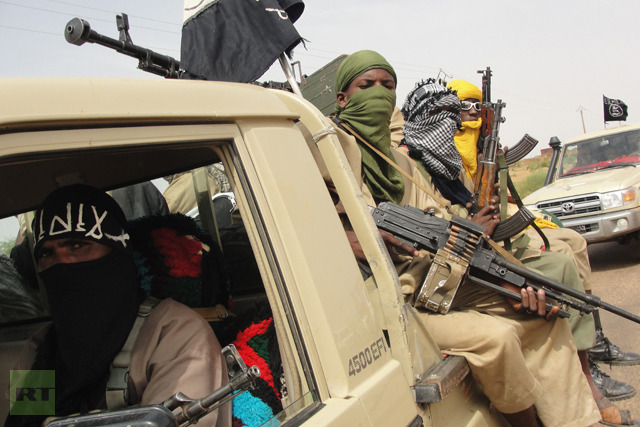