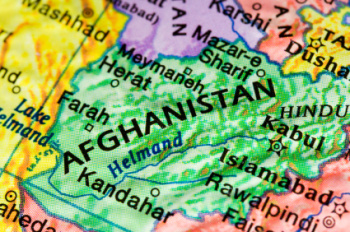 Military Insists 100 Daily Attacks ‘Not a Major Threat’ to Govt

by Jason Ditz
A suicide bombing in front of the Supreme Court, just one day after a major attack on the airport in the capital city. Afghanistan is going through a surge from the Taliban’s “spring offensive” that threatens to continue unchecked.

The Taliban’s attacks are more numerous and more ambitious, targeting security forces in direct attacks as well as the indirect strikes that were more common in past years.

Despite the enormous number of attacks, the Afghan military issued a statement dismissing concerns, saying that they were confident that the Taliban poses no “major threat” to the Afghan government.

Like Loading...
‹ Wal-Mart destroys the cultural heritage of Mexico
Let’s Be Clear: Establishing a ‘No-Fly Zone’ Is an Act of War ›