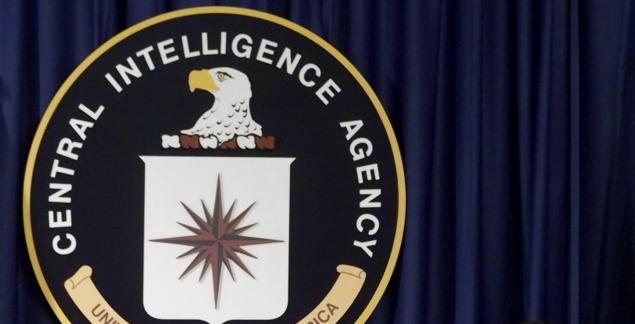 The US Central Intelligence Agency (CIA) has for the first time published a document that confirms Washington’s role in the 1953 coup d’état against the democratically-elected Iranian Prime Minister Mohammad Mosadeq.

The open acknowledgment by the US intelligence community comes some six decades after the British- and American-backed military overthrow.

“The military coup that overthrew Mosadeq and his National Front Cabinet was carried out under CIA direction as an act of US foreign policy,” read a brief segment from an internal report by an in-house CIA historian in the mid-1970s.

The document, published on the National Security Archive website, was initially released in 1981, but most of it was blacked out at the time, including an entire section on the coup.

On August 15, 1953, the British and US intelligence agencies initiated a coup by the Iranian military (known as 28 Mordad coup), setting off a chain of events including riots in the streets of Iran’s capital, Tehran, that led to the overthrow and arrest of Mosadeq four days later.

Mosadeq, convicted of treason, served three years in prison and died under house arrest in 1967.

The Iranian premier played a key role in the country’s 1951 movement that resulted in the nationalization of Iran’s oil industry, which had been mainly controlled by the British-owned Anglo-Iranian Oil Company (AIOC), now known as BP.

When worldwide sanctions against Iran’s oil industry failed to force Mosadeq to abandon the move, a plan was devised by Britain (codenamed ‘Operation Boot’) and the US (codenamed TPAJAX Project) to overthrow his government.

The coup saw the formation of an absolute US-backed monarchy under Iran’s last Shah, Mohammad Reza Pahlavi, who was overthrown by the 1979 Islamic Revolution.