One of the great paradoxes in the communist movement of the mid-to-late 20th century is the frequency with which individuals and organizations expressed a desire for unity, but experienced a widespread failure to attain it.

The reasons for these failures require a more detailed analysis. For the purposes of this statement, it will suffice to say that there were objective and subjective weaknesses, and that often minor differences in strategy or emphasis were magnified out of all proportion to their true significance.

The American Party of Labor and the Party of Communists USA are relative organizational newcomers to the communist movement in the United States. Yet, each organization includes women and men who are movement veterans who have not taken the revisionist approach of turning their backs on a commitment to the working class and to the vision of a revolutionary socialism that continues to be the best hope for the genuine liberation of humankind.

These veterans have joined with the next generation of communists in seeking to rebuild the communist movement both within the US and internationally. We are aware of the massive tasks before us but, undaunted, approach them with optimism, energy, creativity, and a firm commitment to Marxist-Leninist principles.

Both the American Party of Labor and the Party of Communists USA embrace the militant and anti-revisionist perspective. We have different approaches to certain questions, on which we agree to disagree. More importantly, however, these differences in approach or emphasis are far outweighed by our shared commitment to the ideology of Marxism-Leninism. And as revolutionary socialists, we have drawn lessons from the organizations we regard as representing our common heritage.

For this reason, and others, the American Party of Labor and Party of Communists USA are issuing this statement to announce the fraternal relationship that has been established between us. A fraternal relationship is defined as two or more organizations, having separate and independent structures, who recognize an identity of purpose and work in cooperation with each other to the fullest extent possible. It is our intention to work for full unity between the organizations.

Toward that end, the American Party of Labor and the Party of Communists USA will be holding discussions and seek to even further deepen their unity at the upcoming PCUSA First Congress. We invite all communists and revolutionary-minded people of all ages to join with us in these discussions and build a revitalized movement for socialism and communism. The future is bright. Workers of all countries unite! 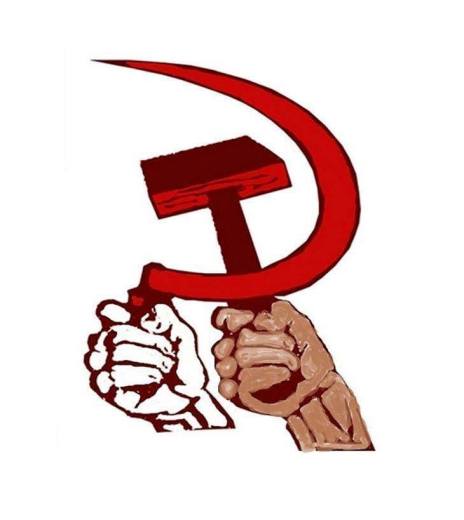