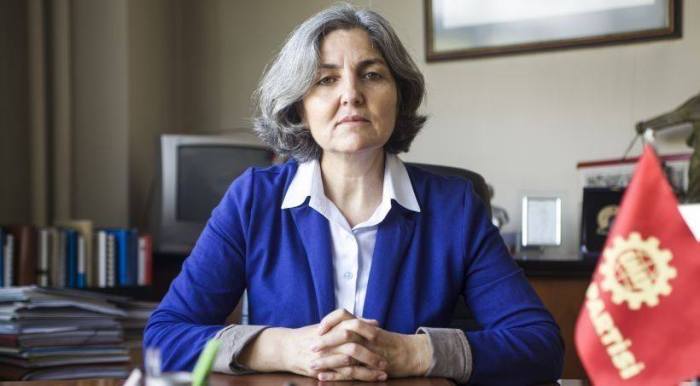 The people’s choice is not one between a military coup or the one-man, one-party dictatorship.

The answer is the protection of democratic rights and political freedoms; the struggle for a people’s democracy. The mainstream political landscape in Turkey is littered with frequent attempted and successful military coups. The cost of these have always been countless deaths, torture, persecution and more violent attacks on rights and freedoms.

Attempts to drown the calls of the oppressed and exploited peoples, for democracy and freedoms, with military coups and consequent dominant politics is nothing new. Military coup attempts are not and could never be the antidote to the one-man, one-party politics pursued today by Tayyip Erdoğan and the AKP government.

Furthermore, such attempts will be used as a basis for quicker and more violent implementation of these policies.

Erdoğan and the AKP government, calling their supporters out on to the streets “against the plotters”, will attempt to use this situation to repair their shaken reputation – the result of opportunistic and inconsistent internal and external politics – and to reach their reactionary and fascistic aims. The scenes of swinging saw blades and swords, a confrontational attitude reminiscent of IS, are indicative of this happening.

It is clear that all citizens of Turkey from different nationalities and beliefs, squeezed into a position between a rock and a hard place, can not be subjected to a choice only between a military coup and a one-man, one-party dictatorship.

The only choice and the path to the liberation of the people is the establishment of a Turkey that is truly secular and democratic. The way out of this anti-democratic seige is the safeguarding of democratic rights and political freedoms. The solution is the struggle for a people’s democracy.

Like Loading...
‹ The French Revolution: Now and Then, Now and Again
Editorial: My Time At The DNC: A Demoralizing Experience ›