Home › U.S. News › Anti-War › Statement of the American Party of Labor: US Imperialism, Hands off Syria!

Statement of the American Party of Labor: US Imperialism, Hands off Syria! 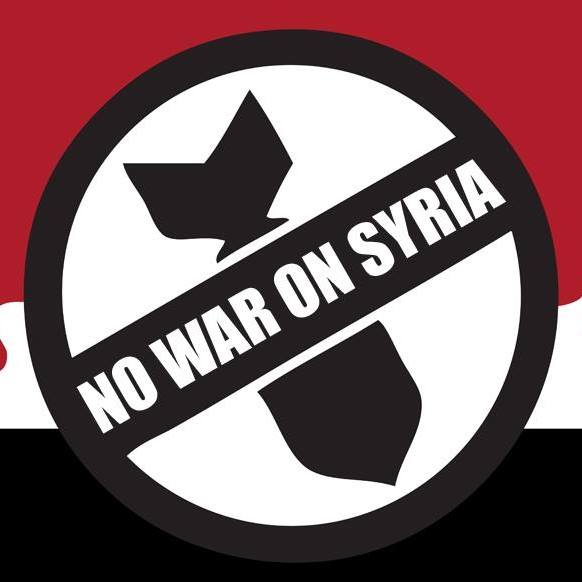 The American Party of Labor condemns the military strike on Syria on April 13, 2018, conducted by a NATO coalition consisting of Britain and France with the United States at the lead. This attack not only continues the imperialist attacks on Syria, but has put the entire world risk. It was only last week that Russia, another country now in Syria, gave a warning that if the U.S. were to send a missile attack into Syria, that Russia would shoot them down. In the days following, China expressed support for Russia’s stance. Knowing the risk of a direct military conflict with Russia, the United States has carried out a missile strike in Damascus.

The strike was claimed by the neo-fascist Trump administration to be in retaliation for a chemical attack launched by the current Syrian government upon Syrian citizens. As of now, there has been no evidence of this chemical attack. The NATO imperialists have proposed that this attack not only happened, but happened in the exact way the imperialist offices of state have decided. The attack was carried out approximately seven hours before UN inspectors were to come in and investigate whether chemical weapons had been used or not. This current strike is even larger than the strike conducted by the Trump administration last year. The imperialist press is already justifying this attack and even praising Trump for using “restraint.” The New York Times has claimed this was a good showing of character from the President as the strike could have been bigger. Could not any strike be bigger? Could not any terrible situation be made worse?

But this is the shallow bourgeois reasoning the imperialists wish to sell to the people whose lives they put at risk. As in the early 20th century, the world has several strong imperialist powers who are fighting for control, division, and redivision of the world based on their need of profit. The Syrians have been suffering for seven years because of this motive. During these seven years of death and horror, the conflict grew on an international scale. With every missile launched, with every bomb dropped, the world moves closer to some form of direct global warfare between imperialist states.

The American Party of Labor:

The American Party of Labor declares its continued commitment to the anti-war movement, the anti-imperialist movement, and to the building of  a socialist workers’ movement which will be needed in order to see the imperialists finally defeated.

Like Loading...
‹ Oscar López Rivera: “Colonialism is a Crime Against Humanity”
Statement of the Revolutionary Youth of Ecuador: Imperialism Sows Death in Syria. Solidarity with the Syrian People! ›