Editorial: Antifascism in Deeds, Not Words 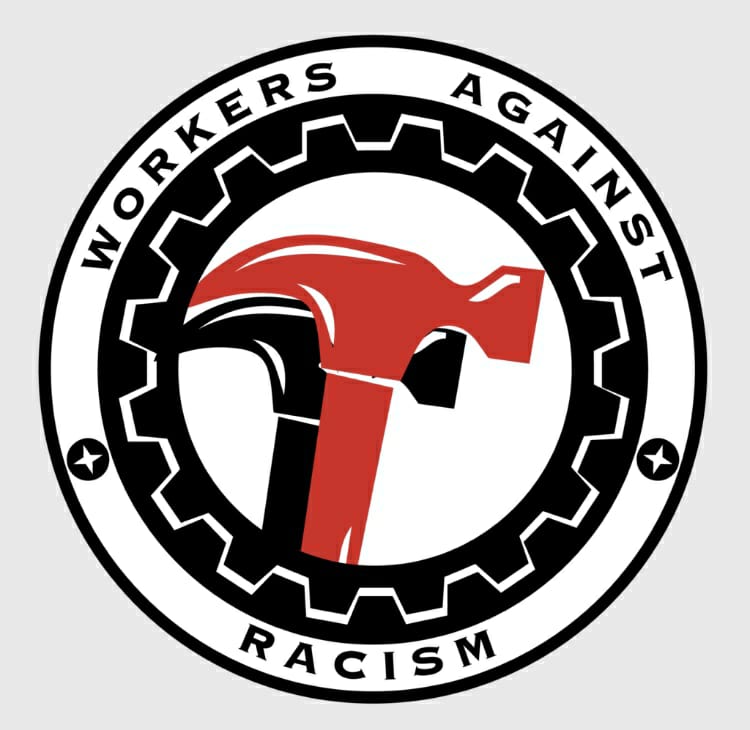 Antifascism in word but not in deed is to spit on the legacy of the Marxist-Leninists who came before us. To allow fascists to organize unopposed in our cities, in our countryside, and in our neighborhoods is to admit that on some level we do not oppose fascism in the way that we claim to. When the right organizes boldly and brazenly in our faces we can not and will not allow them to do so unopposed.

The right wing has seen to make our activists martyrs. They have become increasingly visible, active, and violent. We know the history. We know about the fascist brownshirts, and about the walls knocked down in Sicily. We’ve seen the starvation inflicted by Churchill in Bangladesh and genocide at home. We see the antifascist and national liberation struggles that have been waged and are being waged around the world from the Philippines to Palestine. We have seen our comrades die and seen them struggle and win against the forces of reaction. We know that like them, we too can win against the forces of reaction.

It is for this history, for the lineage of Marxism-Leninism and the antifascist struggle that the American Party of Labor must emphasize the need for disparate groups to come together. For us to discuss the need for the united front against fascism. It is easy to be anti-fascist when all you have to do is say that you will oppose fascism, it is indeed, as Mao would say, “lighter than a feather.” It removes the need for action, to be anti-fascist in deed as well. It is for this reason, that the American Party of Labor, calls upon all Marxist-Leninist parties, and all currently unafiliated Marxist-Leninists to build unity. The working class requires it. The enemy marches on Charlottesville once again, and in this time we must declare that we will stand with the comrades in Workers Against Racism, and in the Charlottesville Summer of Resistance Welcoming Committee.

We are refusing to continue the shallow antifascism in word but not in deed that has deeply plagued certain parts of the Marxist-Leninist movement. We will be present and accounted for, and will remind the fascists what has been echoed the world over in every street where fascists have tried to march and been beaten back.

Long live the fight against fascism!

Like Loading...
‹ A Blow to The Working Class Reveals Capitalist Ruthlessness and Fear
Local Activist Attacked by University of Chicago Police ›