Northern Illinois Shelters Close Their Doors to the Homeless 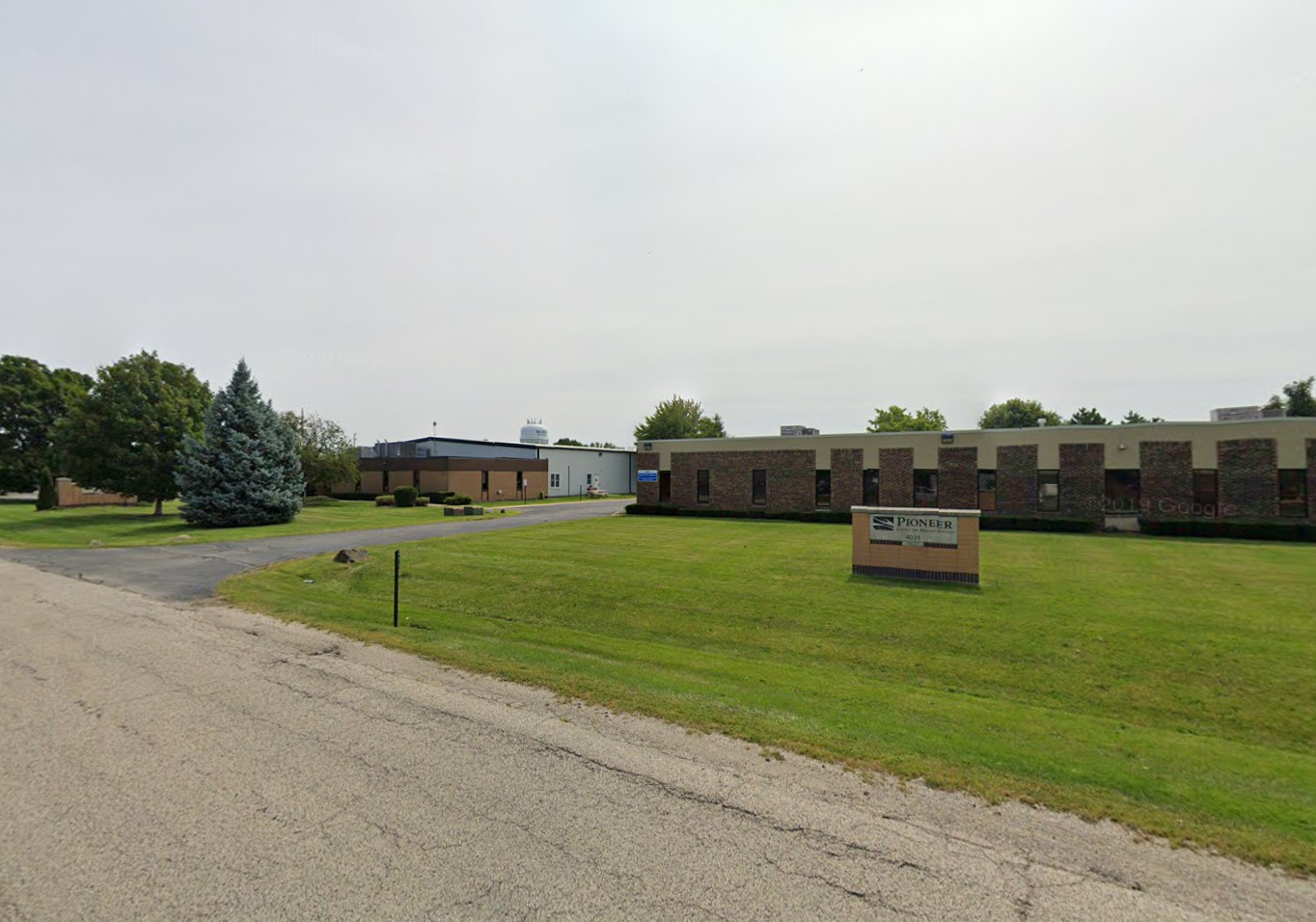 McHenry county PADS of the Pioneer Center for Human Services in Woodstock, IL.

The pandemic of COVID-19 is sweeping the globe and stress testing the inadequate mechanisms in place for dealing with public health and wellbeing.  Here in Illinois, the increasing lockdown measures have put people into a panic and changed social dynamics from town to town.  Everyday working people and rich people alike are inconvenienced by stores being out of stock, increased traffic, crowded grocers, losing work or working from home, concern for loved ones, and isolation.  Let alone the tragedy of those lost to the disease.

The effects are felt by everyone, but some people are enduring a unique sort of hell in the wake of public panic and the state’s failure to meet public need.  The people in charge of the country immediately pumped 1.5 trillion dollars into putting the stock market on life support so that big profits won’t fall, while everyday people endure, and the struggle is amplified for the less fortunate.  Despite the fact there are over seventeen million empty homes across America, and they’re empty for no reason beyond the simple fact that Property means more than People under Capitalism.

We’ve talked with former recipients of McHenry County PADS homeless aid to get a better picture of the situation they’ve been hurled into.  These people chose not to be named out of fear that they might be rejected from future applications for help as they struggle to get a roof over their heads.  They range in age from early thirties to early sixties, notably some are of the demographic most vulnerable to COVID-19 symptoms were they to contract it – nothing is being done for them despite this.

On a “good day”, the Homeless endure unthinkable hassle to be able to compete for assistance.  In McHenry County there are a small handful of options available through the Pioneer Center for Human Services (which saw its funding cut under the governorship of Bruce Rauner).  Most homeless people you’d meet would actually qualify for Social Security Income or Disability benefits as well as Public Aid healthcare – but applying to such things with no address or ID is nearly impossible.  There are success stories, but to say that there is any sort of legitimate opportunity here is not the reality on the ground.

The most common assistance the homeless manage to get into is referred to as the “Rotating Shelter” program.  Every day a church in another town allows people who signed up to sleep for the night and leave in the morning.  It rotates to combat abuse and drug use, but effectively punishes the unlucky.  There’s a small bus program, which costs money without the appropriate voucher, as every church is too far to walk to in a day.  The next assistance offered is a waiting list to get into the PADS shelter which allows people to sleep on a mat on a floor in a room with several other homeless people from night until morning – chores are a requirement and disability will not waiver the responsibility.  It is against the rules to remain in the PADS room through the afternoon. There is also a voucher program for a motel for people who have the money to move into a new apartment soon, some people get stuck in the motel program for upwards of decades through entanglement with the process, but it awards very few applicants yearly and was not budgeted for since 2019.

Because these options are overburdened, underfunded, and understaffed, what they offer for people who do not aggressively push their foot in the door can get very basic camping supplies and a tent.  It should be noted that this is a suburban county in Illinois, there is no free land, vagrancy is a criminal offense, and all property is private property.  The PADS shelter workers and volunteers will tell you that, very clearly, “don’t get caught, because you’re in trouble if you get caught” and then explain a short list of potential spots to sleep out for a night.  We could list plenty that we heard here, but it would only serves help law enforcement continue to track them like sport.  They are particularly adamant in advising these people in dire straits to pack up when daylight comes and find a new camping spot every day, stressing the fact that it is illegal, but still the only option they have.  The capitalists provided no backup plan for the rug being pulled out from under their safety nets.

As we began, these resources are available – with struggle, and endurance, and competitively, – “on a good day”.  But since COVID, these already ill-prepared social welfare and charity resources are closing their doors to people.  The bus route for the rotating shelter has been cancelled to combat spread of COVID by limited public transport to a minimum. The churches are giving up on the program because they would otherwise crowd people into a big room, and that’s being prohibited with no solution or alternative.  The PADS shelter is in quarantine, once you step out, you’re not allowed back in – they do not allow people to stay in their room during the afternoon.  The Motel voucher program has been dead since early 2019 with a several-year queue already and no foreseeable plans to supply more vouchers.  The services were quarantined and locked down, but with nowhere for the afflicted aid recipients to be locked down or quarantined to.  Due to the market panic, people with cars have emptied the food pantries for their own families.  To contract the disease in such a situation is unimaginable to bear through.  The systemic result is that no assassins could compete with how effectively the ruling class murders their oppressed strangle victims.  These unfortunate people are asking themselves now, with a tent in their hands, “where do we go now?”

The White House Administration is in favor of giving everyone a $1,000 check to pad the disaster, there is no humanism in this handout, it’s a convulsion of the imperialist beast desperately trying to stabilize its markets.  But what good does anything like that do when you don’t have an address anyway?  Again, where do you go if you have no healthcare, no address, no roof, no money, no food, no openings, the churches close their doors to you, and the streets are flooded for panicked consumerism?  What would you say when a billionaire “leader” tells you, as an “American”, don’t worry, ‘we got your back, tell us where you live and we’ll send you help’?  These people in McHenry say “I’m sorry Mr. President, I don’t live anywhere, I just survive.”

Those most vulnerable to the worst effects of pandemic are being systematically shut out, ostracized, and pushed into the public as assistance falters in the face of the COVID-19 crisis.  Those once struggling are now drowning.  People with stable careers are seeing upturn in their lives like they never predicted and even small-business owners are looking at the plight of the homeless in the face – because even they recognize, capitalism wants to put you in that place, so long as they get to keep their money, their factories, and their political power.  This situation is deplorable, and tragic, but it’s happening on an incredibly larger scale in places all across the world right now.  At every stage the common thread is the ineptitude of an economy which is not planned, which is not geared toward social goals, which can’t resolve social problems, exacerbating the catastrophic effects of a natural disaster.

The unsustainability of this system has been objectively proven, time and again, from top to bottom, on a global scale and in your backyard. Surely, we can do better. A society, like the Soviet Union, that eliminated homelessness in 1936, provided universal, socialized medicine, and provided meaningful and gainful work opportunities for all its citizens would not produce the suffering that consumes all the country during this crisis, from New York City, to a quiet suburb outside Chicago.